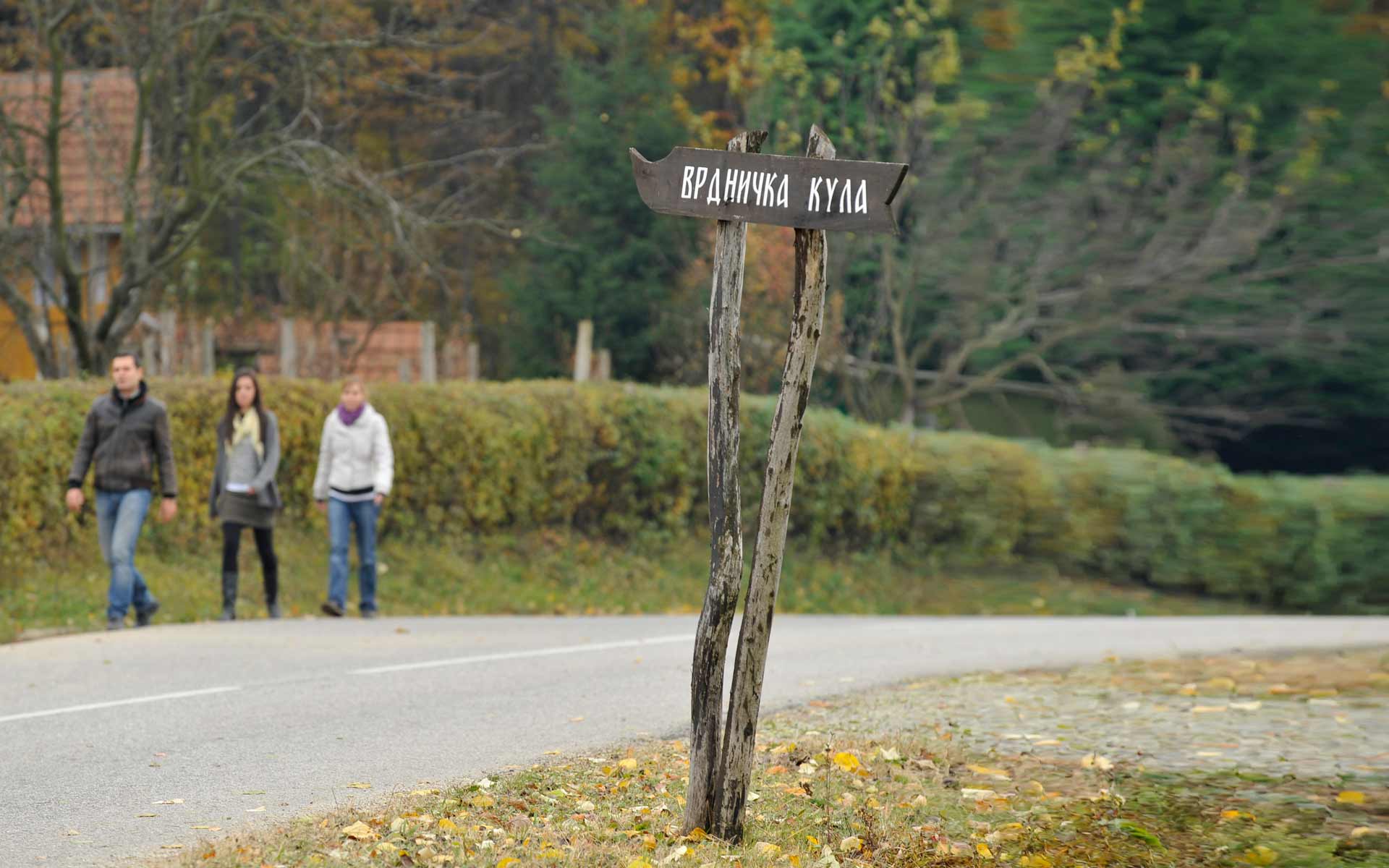 The joke says it’s the oldest “path of health” that has existed for 17 centuries.

The Tower was supposedly built by the Roman emperor Probus in the year 287 and it was probably used for protection of Sirmium (Sremska Mitrovica), one of four capitals of the Roman Empire, from the barbarians. After the Turkish invasion in 1521, the tower lost its military purpose but it became magnificent viewpoint and so-called the path of health. It gives you the opportunity to enjoy a pleasant half-an-hour walk from Izvor Villa.